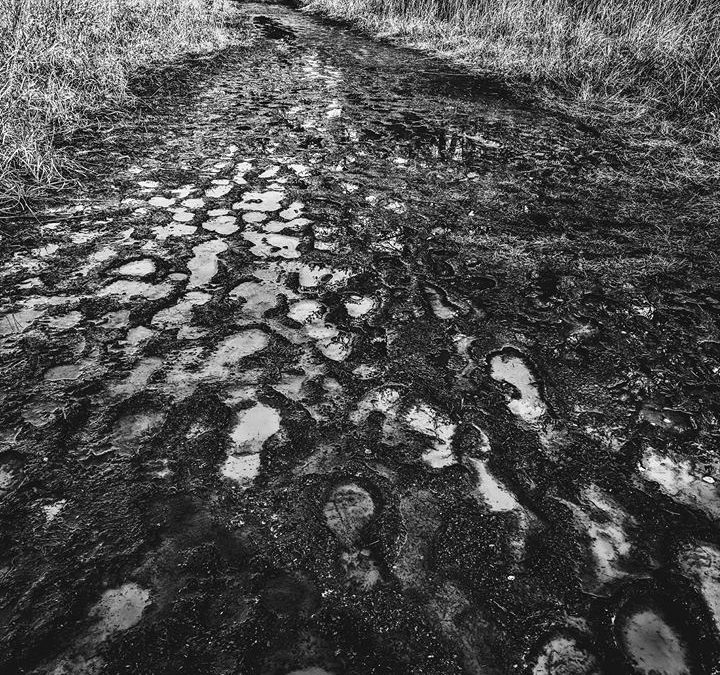 Ever work with someone who, after promoted, starts acting… weird?

Before the promotion, they were pleasant, focused, hard working, and a joy to work with. After the promotion, they begin running themselves ragged, refusing to lean on others. Or, worse yet, they become demanding and aggressive in pursuit of perfection.

Have you seen these behaviors in your colleagues, or maybe even your boss?

Perhaps you’ve been the “weird” person, who struggled with knowing how to manage your newly acquired responsibilities and the expectations they create.

Regardless of what side you’ve been on (and maybe both), how can you help your colleagues (or yourself) come back to their senses, relax and ease their way into increased responsibilities?

Janette, a senior executive in the tech industry, shared a powerful story about how she recently dealt with one such colleague.

Jeff, recently promoted into a critical leadership position in the company, stepped into Janette’s office, closed the door and asked if she had a few minutes.

Coming out from behind her desk, she motioned for him to take a seat opposite her.

“I’ve only been in this industry for 5 years,” Jeff said, “I’m not sure I have what it takes to do this job… I’m not sure I deserve this promotion.”

Listening closely to his concerns, Janette was reminded of the imposture syndrome, a common challenge faced especially among women in business, and one she had personally experienced as she assumed greater responsibility.

Sharing some of the basics of the syndrome, Jeff responded immediately, “That’s exactly how I feel,” exposing his deep desire to do great work, along with his fears of inadequacy.

What happened next changed the course of Jeff’s confidence (and his career) in an instant.

“Jeff,” Janette said, “I want you to think of your promotion [new title] as someone seeing your potential and providing a role for you to live into it.”

Call me a sap, but I couldn’t help hugging her after she shared this story—what a powerful and kind way to build trust, while honoring the challenges we sometimes face as human beings.

Whether we call it the imposture syndrome, or simply fear of failing to reach expectations, imagine the difference you can make by taking the 5 simple steps Janette took to create such a powerful breakthrough moment with Jeff.

Here’s what she did—

Take these re-assuring steps with your colleagues who are demonstrating weird behaviors, and watch as you foster trust and collaboration, while strengthening your leadership pipeline.