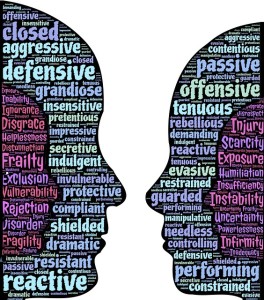 “I have pulled up every leader and influencer that I follow… or work with. To be honest, as of this morning, you are one of the only ones who hasn’t spoken up… and it might not be your thing… but our civil rights are at stake. Period. I’m done working with you. You’re either for me or against me… Your silence is violence,” Jessica wrote in an email she sent to me on the morning of June 1, 2020, seven days after George Floyd was brutally murdered.

Jessica is a new friend and colleague who began working with me in March, via Zoom. She is a talented, generous, kind, and intelligent woman.

Still, I wanted to call and give her a piece of my mind. I wanted her to know about my personal struggles, and the times I have stood with, for, and beside people of many differences, publicly and privately.

Having experienced the repercussions of my reactivity too many times to count, I knew I needed to pause and figure out why I was reacting. Figuring out the why is the first step in channeling our reactivity toward the result we want.

The Impact of Their Perception

So instead of fighting against my reaction to Jessica’s email, I sat with it. I realized that what was really bothering me was how she perceived me. “If she doesn’t see me as an advocate for others,” my brain was telling me, “then nobody does.” 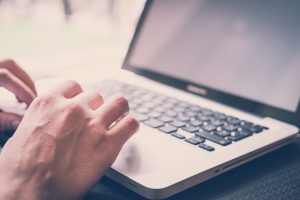 Later that evening I called a friend who helped me realize that I had to get my fear out of the way. Once I did, I responded to Jessica’s email–

She responded immediately, saying she did.

Making a Commitment to Lean in

Before getting on the call, I made a commitment to a trusted friend–

I will do my best to listen, lean into my discomfort, and be a source of Love.

Jessica started the call by sharing her passion for defending her community and her fears for black and brown people.

I will not act as if it is “business as usual,” when the nation is burning down and my people are dying…

Resist the Urge to Defend 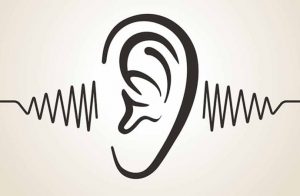 I listened… hard. Even as my heart raced with the desire to defend myself, I said nothing. When Jessica paused, as if to open the floor for my response, all I could muster was…

I’m speechless. I’m listening to you. I hear you. What you’re saying makes sense, and it sucks. That’s all I’ve got.

Then, I got quiet again, as she shared her discomfort in having conversations like this.

Boy could I understand. It would have been easier to skip the anger, sadness, fear, hurt and uncertainty this was creating inside me.

Thankfully my curiosity outshone my fear. I realized that her email, her words that day on the phone, and her subsequent emails to her followers (of which I am still one) were her best attempt at fighting racism. She wasn’t out to get me; she was seeking justice.

What’s interesting is that my ability to see the intention behind her words came because of an altercation I had with my wife, Yvette, in the middle of the street just a week before.

After Yvette turned and walked away from me, I paused to investigate my reactivity. I realized, I really am doing my best to have this conversation go well. As I caught up to her, I shared my revelation with her; that we were both doing our best. That recognition turned the conversation around.

It turned around my conversation with Jessica, too. I hadn’t understood that her reactivity—her fear, especially—was her best, in that moment. That recognition helped me to see that by not speaking up about the protests, I was allowing her (and possibly others) to assume the worst—“You’re against me.”

While I have worked with leaders on communicating clearly and consistently, especially during times of fear and uncertainty, I 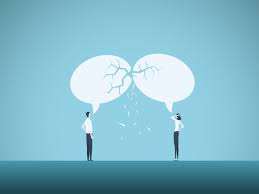 had no idea just how important it was for me to communicate my commitments. To take a stand and share my perspective—that’s what leadership is.

At 2 am the next morning, I awoke with an idea to record a video about my perspective, which I shared publicly. I believe that Black Lives Do Matter, and I wanted Jessica—and all black and brown people—to know that I stand firmly with them.

As you engage in crucial conversations during this turbulent time, consider following these three steps:

These are simple in theory… it’s the execution that’s challenging. Very few leaders choose to engage in crucial conversations, leaving precious potential, creativity, collaboration, and innovation to their competitors.

For nearly two decades, Misti Burmeister has empowered leaders with the confidence and tools to solve people problems, increasing productivity and engagement across generations. She is a best-selling author, TEDx Speaker, award-winning entrepreneur, and community advocate.