How To Help Those Who Are Grieving

It was a Thursday evening toward the end of January 2022, Yvette and I were sitting across from one another, preparing to enjoy one of our favorite meals out. It had been weeks of trying to come to terms with the progression of her father’s cancer. We needed a change of pace, a little piece of heaven that your favorite meal often brings.

Raising her glass, as she often does with a beer in her hand at a restaurant, she offered a toast—“To good 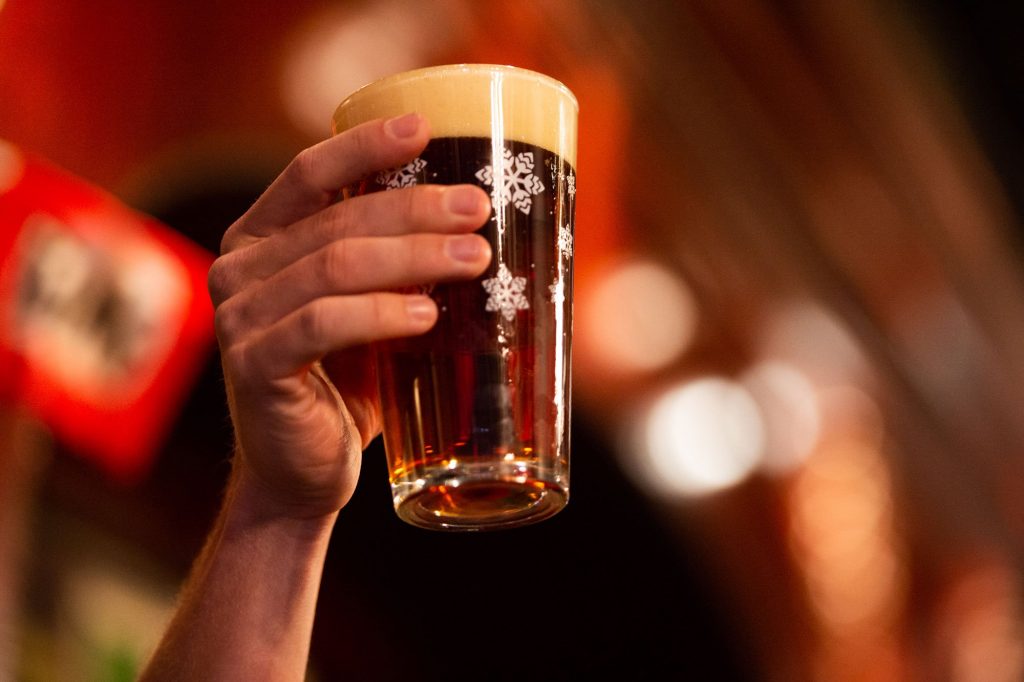 health,” she said. “And the beauty of love,” I added, as we clinked our glasses together. The toast felt almost like a cheers to the journey her delicate heart has been on, witnessing the winding down of one of the most important lives in her fifty years on earth.

Moments later, my eye caught the shininess of the gold chains around our neighbors neck, drawing my attention. “Hi, how are you?” I asked the woman sitting three feet from me, across from the man with the chains, as Yvette soon called it, the “Bling.” Together we laughed at Yvette’s comment, as he explained the significance of one with a photograph in it.

“This one is my mom,” he said, holding it tenderly in his hand, “She died from Covid.”

Leaning in, we locked eyes, as he continued sharing…

“It was the beginning of the pandemic…”

“Before we knew what we were doing,” his girlfriend interjected, later clarifying her job as a nurse.

Pausing, he leaned back in his chair, remembering details as if it were yesterday. “She was admitted to the hospital, and I ended up getting arrested,” he said.

“I broke into her hospital room,” he shared, which initially left me feeling a little uneasy.

Holding her precious photo between his thumb and fingers, he continued, “I’ve always been a momma’s boy,” he said, with tears welling in his eyes, “When she texted me that she was afraid. I had to go in.”

She had been healthy and vibrant, still preparing his favorite meals, at seventy-four years of age, when she contracted Covid, from the “safety” of her own home. 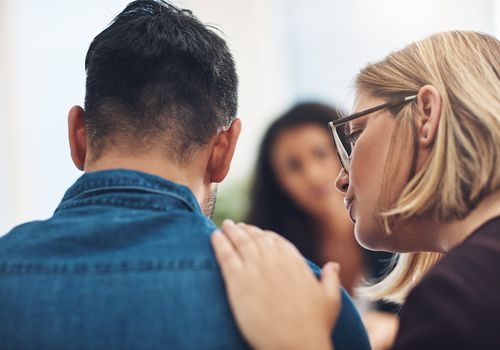 A brief moment of silence filled the four-feet space surrounding our two tables, before I asked if I could see the photo of his mother. Standing up, I walked over to get a close look.

“If it wasn’t for her,” he said, with tears in his eyes, “I would not be the man I am today. She always loved me. She could see me, and she helped me.”

Looking over at Yvette, I wondered how his sharing was impacting her. Listening and empathizing, her heart was visible, as she acknowledged the difficulty of living that story.

“What can I get you to drink,” he asked, clearly wanting to gift us. Yvette already had the one alcoholic beverage she wanted, and I don’t drink. So, we thanked him for the kind offer, and continued the conversation.

A few minutes later, it was as if he didn’t hear us the first time, and said, “Let’s do a round of shots. What are you guys having?”

“I’ll do a shot in honor of your mother’s life,” Yvette responded, recognizing this was his second offer… he clearly wanted to gift us something, not understanding that his sharing was a gift. Thankfully, bartenders can make just about any drink virgin.

When the shots arrived, I asked him to share a favorite memory of his mother, which he did with joy. Then, just before we clinked our glasses ceremoniously, Yvette said, “And to my father, who is battling cancer.”

On our walk after dinner, Yvette said, “Do you remember how he said that he wouldn’t be the man he is if it weren’t for his mother?”

“I wouldn’t be the woman I am without my father. I am independent and quite capable because of my father,” she said.

My heart was full.

A simple connection over his “bling,” opened the door to real sharing, a meaningful connection, and an honoring of two lives.

Beautiful. And, only made possible by the power of curiosity, compassion, and courage. He barely knew us, and

yet he shared his heart. His heart helped our hearts heal.

It’s these kinds of experiences that make me want to shake some sense into those who suffer in silence. It also leaves me aching to teach the world how to listen, with compassion and care, to those who are brave enough to share.

Whether we are holding the space for another person to share their pain, or we are the ones sharing our pain, that tender space is what allows the pain to lessen. Many of us don’t know what to do with such sharing. If only we could realize that the healing is not in doing anything… it’s in simply being with the one who’s sharing, allowing our heart to relate to theirs.

If you found this post helpful, please share it.  If you are looking for a keynote speaker, an executive coach, or a facilitator for an upcoming event or meeting (in person or virtual), email me directly at Misti Http://mistiburmeister.com.